Lots of recording, mixing and mastering this year, as ever. 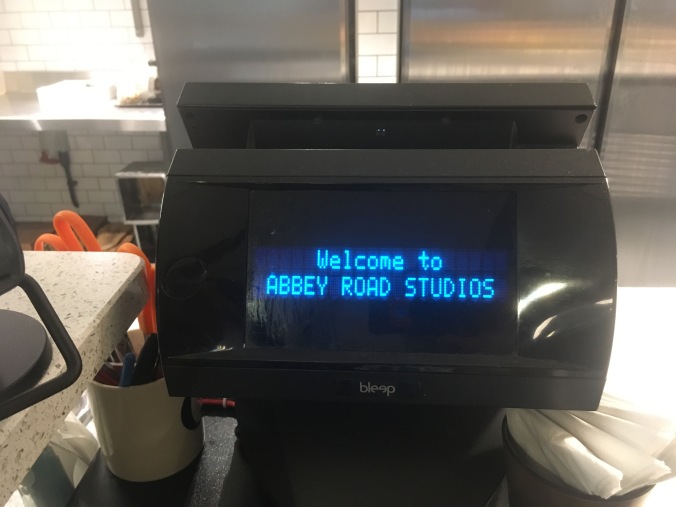 Released a few albums with my music for media company, went to Abbey Road studios , started moderating for RSL Awards , recorded and mixed another album at the Simon Says festival again  , and, it turns out, was my last as manager at Leicester College music and sound department as I move onto a new job running the Music, Music Tech and Live Events department at Confetti in Nottingham: really excited about this: lots going on there: new degrees locally and nationally, new building with 6 studios, loads of practice rooms and new staff and students to meet. It’s worth saying over and over, that my time at Leicester College has been an immense learning experience, but, overall, the best part has been the people: peerless as a team in FE: I’ll miss every one of them.

I got a release on a cassette for a song I wrote for the Dark Outside..it’s now sold out

I decided to start a Masters degree in songwriting: am one term in and I’m loving it. My course leader, Davey Ray Moor is in torch bearing band Cousteaux from the late 90’s. He’s great..I really look forwards to our weekly tutorials. Term one’s module has resulted in 5 songs I’m currently mixing: they’ll turn up in some form on future music for media albums I’m sure either as they are or as instrumentals: it’s been a great excuse to write and record: I’ve loved singing loads. It’s been great knowing I can work to exercises and ‘turn on’ my writing chops when I need to.

This year’s gig of the year was New Order at the Manchester International Festival : it was just perfect

Playing ‘Vanishing Point’ live….it hit me where it hurt and plumbed directly into 16 year old me. Was just amazing. Then you look at the place it was, the stage show as well as the set list..then add in the exhibition at Manchester Gallery and it made for one of the best musical days and nights I’ve ever had. 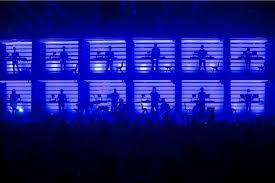 Albums of the year: I will forget some , I’m sure, but

Morrissey: Hmm….I’m a die hard fan, but need to seperate the art from the artist (he really has said some stupid stuff again this year), El Moz turned in a solid album, and as with the last one, the true star is the production by Joe Chiccarelli

Anna Of The North. Patchy but some good stuff..not as good as Shura’s album last year but treading similar water

Paul at Seamus Wong told me about Protomartyr : some good stuff on their last album: love the fact they’re unlikely rock stars.

LCD’s return was great: a journey through James Murhpy’s record collection (again) and not a disappointment

Father John Misty’s album was great: my favourite album of 2015 : very rare I can listen to an album start to finish , but that album was great. 2017’s Father John Misty’s follow up was not cut from the same lyrical cloth: this time he avoids love…so for me, was harder to get into, but it’s worth the work: he’s a proper headliner now: so obvious when I saw him live in a couple of years ago. One of my favourite gigs ever.

Really love the Nadine Shah album, too if only for this song

Arcade Fire’s album was patchy but had its moments

Bits of Lorde’s album was also great…..I still don’t think she’s the artist that critics see, and God knows how she got Bowie’s patronage , but she’s certainly got ‘something’

Went to Sensoria Pro again: was so good : Chris Packham, Geoff Barrow..and one of our composers won the scoring contest!

Podcasts: And The Writer Is is my new favourite podcast…really amazing conversations between writers at the top of their game.

But, others to recommend:

And, for no other reason than rescue dogs are ace, here’s a picture of Arthur, our Lurcher